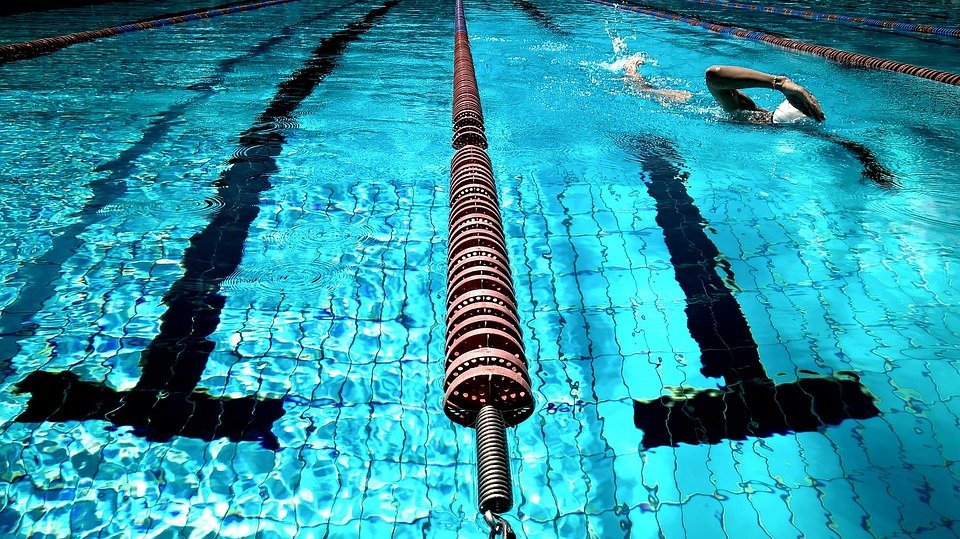 “We would like to inform you that, in accordance with the decree of the Balatonboglár City Council on August 17th, 2022, the swimming pool will be closed indefinitely from August 20th, 2022! We appreciate your understanding!”

According to the Infostart article, the above mentioned can be read on the website of the János Urányi Sport and Leisure Center in Balatonboglár.

According to mayor Miklós Mészáros , they decided to close due to rising energy prices, and “they should have spent more than HUF 100 million additionally on the operation of the facility.” Because the building is not insulated, the boilers are outdated, and there are no solar panels or heat pumps, which could make the operation cheaper. According to him, this could have been solved by raising the property tax by 50 percent, but the representatives decided not to charge the population with this.

The closing of the swimming pool also affects the sports hall, but it will only be closed for the heating season, and will be reopened in the spring. According to the mayor, it would be a solution if the state took over the operation. 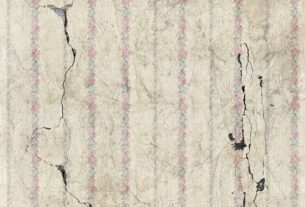 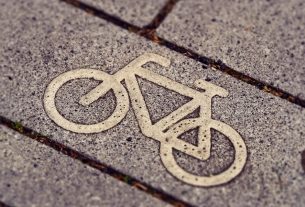 New Bicycle Path Might Be Built Between Kéthely and Balatonmáriafürdő 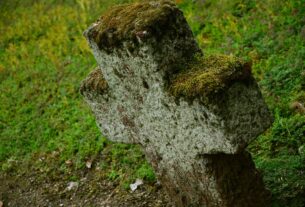