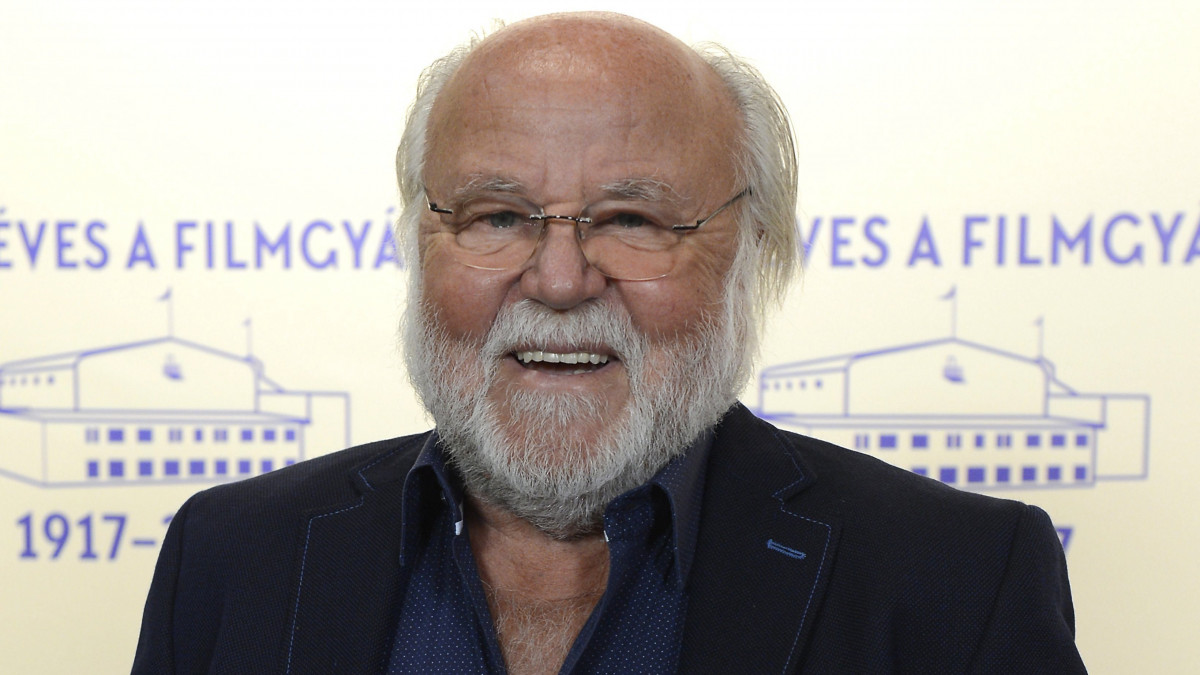 Péter Haumann, a Kossuth and Jászai Prize-winning actor who died at the age of eighty-one, has been a regular member of the Hungarian Academy of Arts, an actor of the nation.

Peter Haumann died on Saturday afternoon after a long illness he wore with dignity.

Péter Haumann joined the Madách Theater in 1973, where he played a number of significant roles and became the leading artist of the company. In 1988 he was contracted to the National Theater, then to the Arizona Theater, to the Radnót Theater for a year, and from 1994 to 2016 he was a member of the Katona József Theater.

The Kossuth Prize-winning actor was seen by viewers in pieces such as Socrates ’Defensive Speech, The Miser, The Broken Jar, The Death of the Agent, The Crazy Women Cage, and Cats. He also played in Richard III. He has collaborated with directors such as Ottó Ádám, Tamás Ascher, György Fehér, János Dömölky and Kornél Mundruczó.

He became a member of the Society of the Immortals in 1997, in 2006 he received the Medal Cross of the Order of Merit of the Republic of Hungary with the star, in 2009 he was awarded the Prima Primissima Award, and in 2010 he was elected actor of the nation. 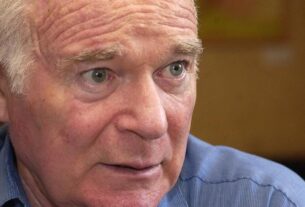 Night of Museums to Present Events at Over 400 Locations 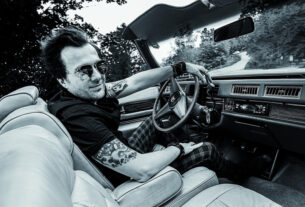 Péter Kőváry, Former Frontman of Neo, Has Died at 50